PGE is a partner to local communities, listens to their needs and takes them into account in its plans related to sustainable transition. PGE Group makes sure that energy-sector firms and employees as well as the residents of coal regions are part of the entire transition process and actively participate in it.

A just transition should be conducted in such a way that the changes taking place take into account and respect the interests of the local community and territorial administration, investors and business, environmental interests, as well as the creation of new jobs for workers in the coal sector.

It is important to make sure that just transition is conducted in accordance with best change management practices that emphasise coordination, long-term planning and multi-dimensional collaboration between social and business partners, local authorities and the government. The transition of mining and quarrying regions is a complex, difficult and ambitious task therefore comprehensive measures are required to maximise the security of the local community (especially mine and power plant employees and their families, who are directly exposed to the effects of transition in the coal regions), as well as to maintain the economic potential of regions that have been heavily dependent on mine and power plant operations for several decades. It is also crucial to ensure the energy security of the region and the entire state in the process of gradually reducing coal assets.

The transition projects being implemented by PGE Group in the Łódź and Lower Silesia regions are part of the process of changing Poland’s energy mix towards low- and zero-emission energy.

PGE Group has developed a transition concept for the power generation complexes in Bełchatów and Turów. This assumes further development of renewable energy sources (mainly in the area of photovoltaics and onshore wind farms), as well as ambitious investment projects aimed at stabilisation of generation capacities and strengthening of social, economic and territorial cohesion. Regardless of the process of spinning off its coal assets, PGE Group will remain active in today’s coal regions, both as an active investor in the energy transition process and as an initiator of activities supporting their economic development.

We plan our investments with full social responsibility while at the same time looking after the interests of PGE Group. The energy transition can become a development opportunity for the current mining regions. We have already identified the potential of renewable or low-carbon power generation next to our conventional power plants. We are consistently preparing these investments, taking into account the pool of qualified personnel and existing energy infrastructure, which we want to utilise as much as possible. 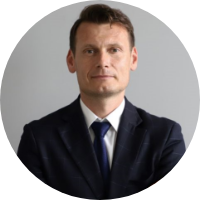 PGE Group, which includes PGE Górnictwo i Energetyka Konwencjonalna and subsidiaries providing support services to the power plant and mine, is the largest employer in the Bełchatów region. Currently, the Bełchatów Complex employs almost 11 200 people.

In order to reduce the employment gap in the region, which will result from gradual reduction in the operation of the mine and power plant, PGE plans to carry out a range of projects over the next several years, including activities related to the development of renewable energy sources, land reclamation projects and pro-community projects such as the already operating Competence Development Centre. The lack of ambitious, costly investment and protective measures for the employees of the energy complex and those employed in industries related to conventional energy may lead to a serious social crisis in the region. 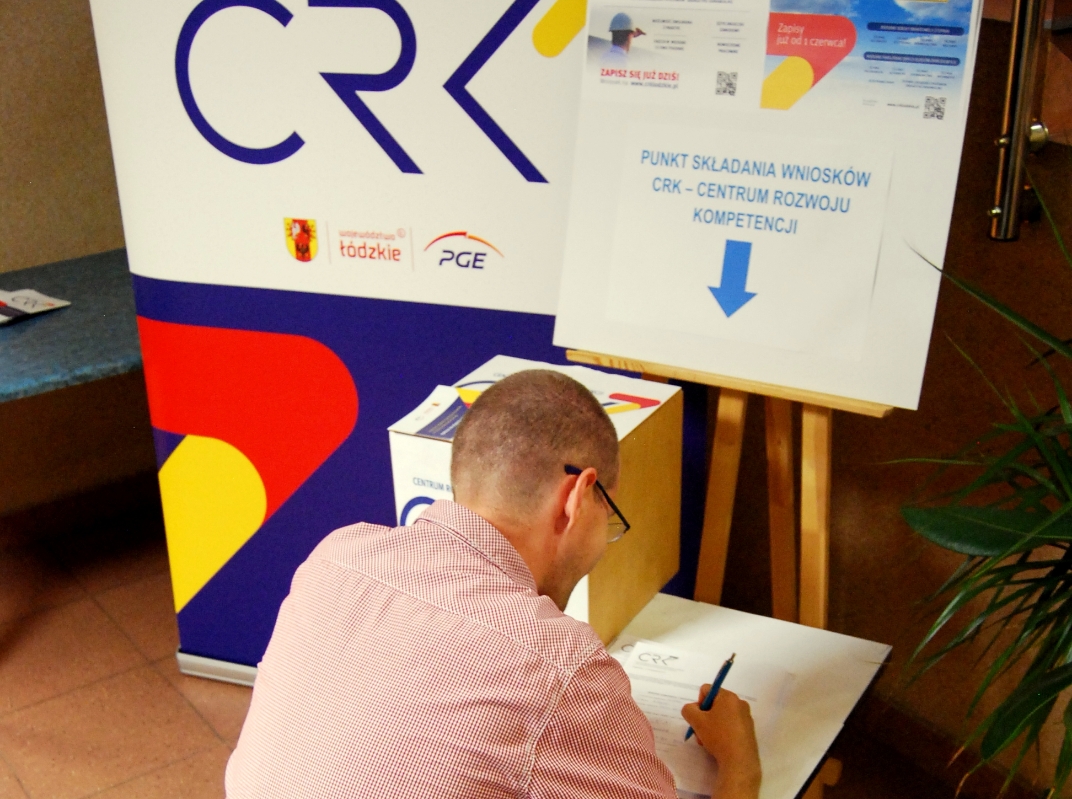 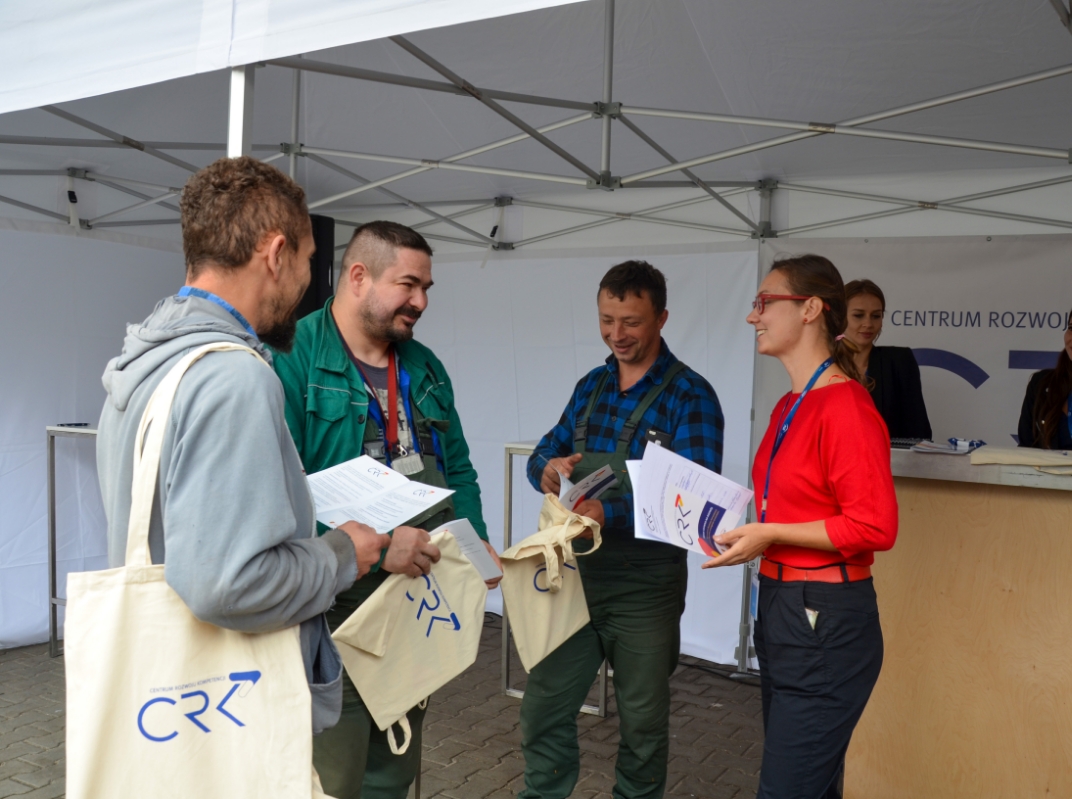 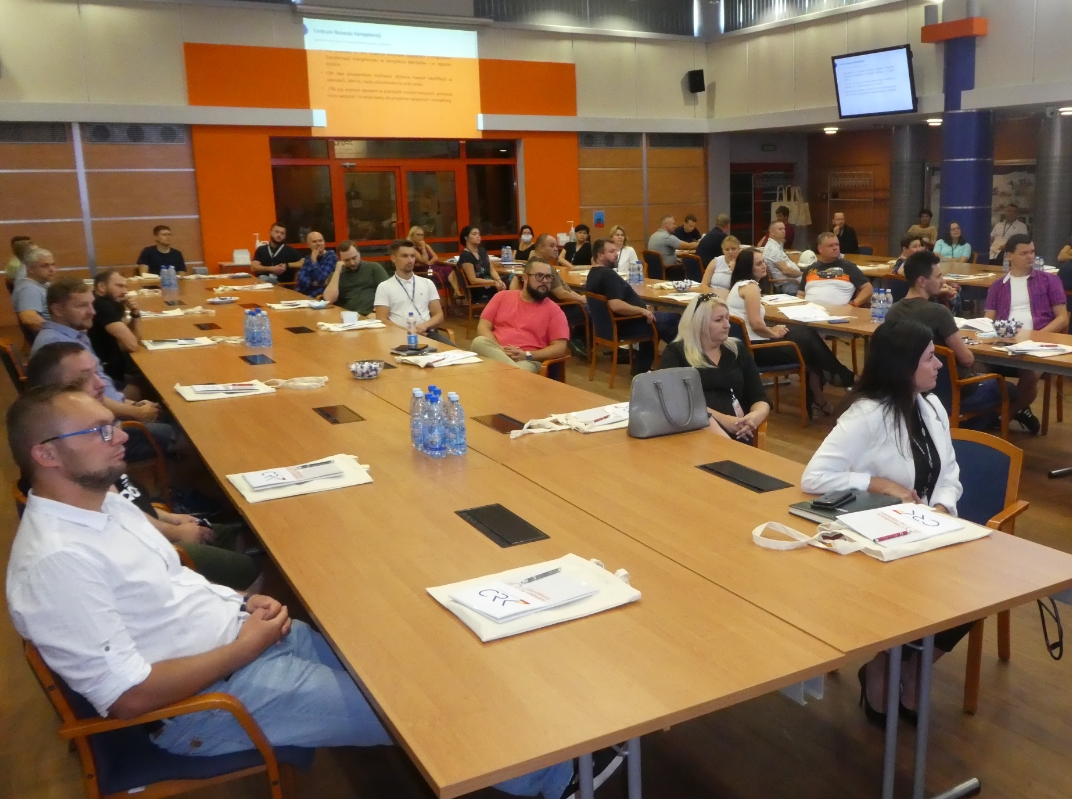 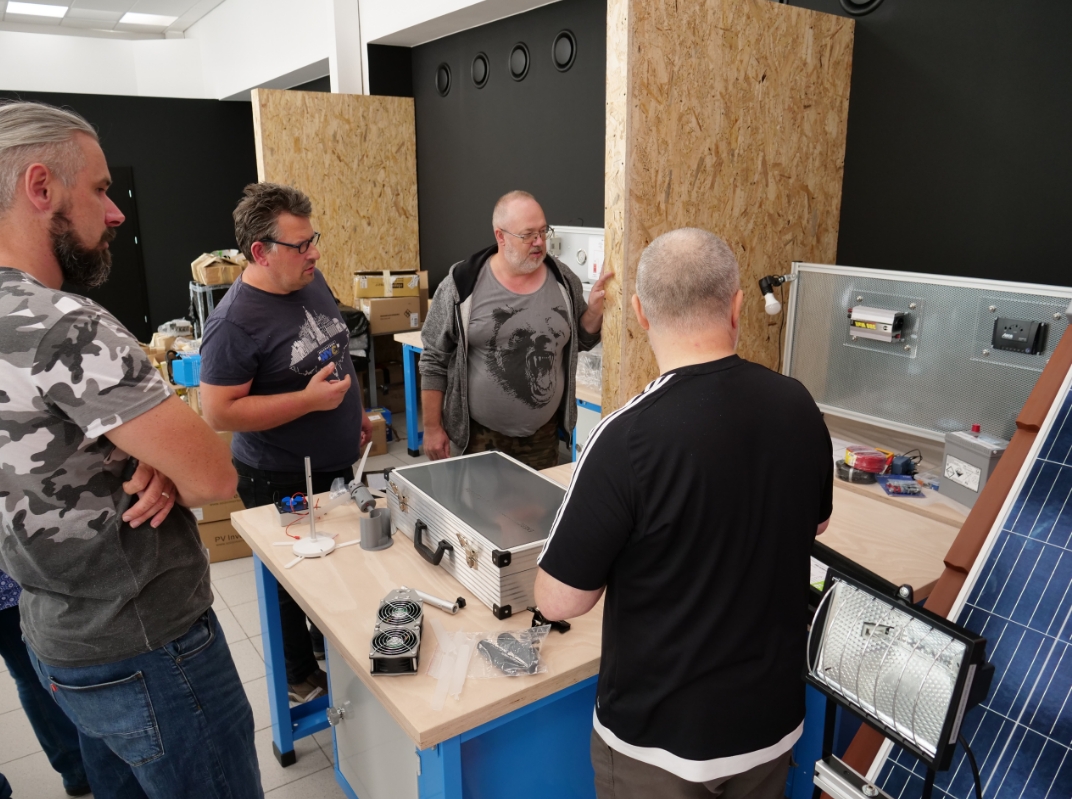 PGE Group has prepared a concept for the transition that comprehensively presents a plan for investment projects along with their justification and time-frames. In the case of the Łódź region, where the Bełchatów energy complex is located, it presents specific investment projects for 2021-2043 carried out both by PGE Group and complementary projects implemented outside PGE Group, which will create a total of over 15,000 new jobs in modern sectors of the economy. Implementing this ambitious plan depends on the involvement of many entities, also at the country-wide level, as it exceeds the capacities of PGE Group alone.

These are projects such as:

In 2021, preparatory work was carried out for investment projects (RES, waste-to-energy incinerator, low-emission generation sources) and updated strategies of support companies were adopted, including the construction of a RES Technology Centre based on their resources. The new investments (RES, waste-to-energy) are expected to be implemented in 2025-2027. September 2021 also saw the launch of the Competence Development Centre, the offering of which is already being used by 200 employees of, among others, support companies, to build competence in the field of renewable energy. On 3 February 2022 by signing a letter of intent concerning the Combined Transport Consortium (Multimodal Hub in Zduńska Wola – Karsznice), thus formalising the cooperation between PGE – Betrans and PKP Cargo. The role of Betrans, a PGE Group transport company, will be to handle the wheel transport in the planned multimodal terminal, which will ensure the possibility of maintaining jobs in the future with a smaller number of orders coming from the conventional power industry.

PGE Polska Grupa Energetyczna SA has prepared and submitted to decision-makers at the local and national level detailed information on seven projects to support the implementation of the Just Transition Plan for the Lower Silesian Voivodship, six of which are to be implemented in the Zgorzelec County. The list of projects includes:

Aside from the work being done by the complex transition team, PGE Górnictwo i Energetyka Konwencjonalna has jump started the activities of the South-Western Energy Cluster, which is located in the Zgorzelec county. This is one of the elements of preparations for the energy transition of the region. The Cluster will work on the region’s transition program and will include the process of re-skilling and educating employees from the Turów complex into new branches of the economy.

Preparatory work is currently under-way on investment projects, with implementation planned with a view to 2029.

Given the current conditions, upon shut-down of the last coal-fired power unit at the Turów plant, the plant will be earmarked for closure, which is in line with the European Union’s decarbonisation policy.  Depending on available financial resources, low- and zero-emission investments will be implemented within the current energy complex. Without a doubt, the funds from the Just Transition Fund will enable the implementation of a broader range of project activities that will mitigate the negative effects of the energy transition on the region’s inhabitants and the local economy.

PGE Polska Grupa Energetyczna SA has since 2020 been undertaking a number of activities to support the Łódź and Lower Silesia regions in their efforts to obtain funding from the EU’s Just Transition Fund, actively participating in work on the creation of:

According to the Regulation of the European Parliament and of the Council (EU) of 24 June 2021, the Just Transition Fund is earmarked for mitigating the negative social and socio-economic effects of climate and energy transition in the so-called coal regions. PGE SA is making efforts for the Łódź region (where the Bełchatów power complex operates) and the Zgorzelec sub-region (with the Turów power complex is located) to be recognised by the European Commission as „coal regions” within the meaning of the Just Transition Fund, thus gaining access to support from the EU Just Transition Fund (and the Mechanism more broadly). The funds from the Just Transition Fund could be used, inter alia, for actions relating to the creation of new jobs, employee training facilitating retraining and broadening professional competences of employees formerly employed in the coal sector, reconstruction of the region’s economic potential, diversification and modernisation of the local economy, undertakings facilitating development of renewable energy sources, or even projects supporting reclamation of post-mining and post-mining areas. PGE Group maintains an intensive dialogue with representatives of public and local administration and the European Commission, supporting the Łódź region and the Zgorzelec Poviat in their efforts to gain access to EU resources from the Fund. PGE SA also took part in consultations on successive versions of draft Territorial Just Transition Plans and the National Just Transition Plan.

PGE Group allows for the possibility of modification of the projects it develops, which are part of the just transition, depending on the final decisions and decisions regarding the possibility and manner of using the funds coming from, among others, the Just Transition Fund, so that the financing of these projects is as effective as possible from the perspective of PGE Group and at the same time so that these activities serve the regions and the local community in the best possible way.

Application for funding from the Just Transition Fund within the regional envelope (i.e. Territorial Just Transition Plans) or the national envelope (i.e. National Just Transition Plan) is to take place at a later stage, in accordance with procedures envisaged by the European Commission. Currently, both the Łódzkie Province and the Zgorzelec sub-region (within the Lower Silesia region) are still awaiting a decision from the European Commission on whether they will be recognised as a region eligible to benefit from the just transition fund in the upcoming financial perspective.

Photovoltaic investments in the Lower Silesian province are part of PGE Group's long-term PV Program, the objective of which is to have solar installations with a total capacity of approx. 3 GW in operation by 2030 and to strengthen PGE's position as the leader of the RES market in Poland. Just as important is the fact that by building the PV Zawidów 1 and PV Zawidów 2 farms, for which we have secured EU funding, we are actively involved in the process of energy transition of the areas around the Turów mine and power plant. 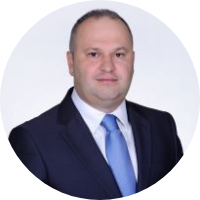